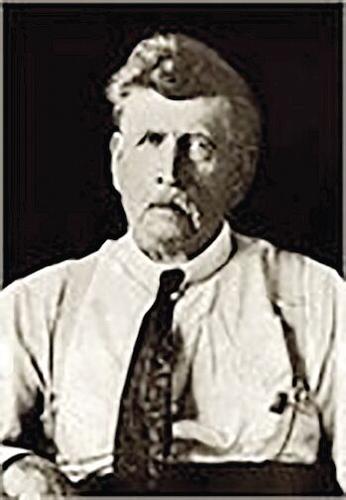 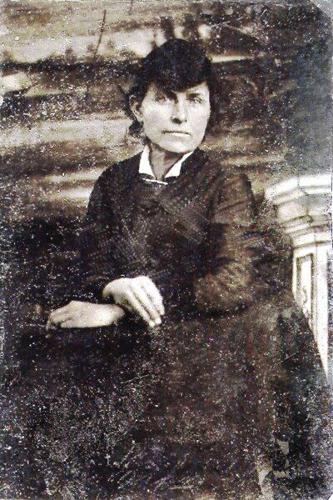 Friday, May 11, 1877, Bob Anderson was shot by Reuben Boyce on a ranch in Mason County, Texas. Anderson and Boyce worked on the J.W. Pearl ranch. After a “friendly dispute” between the brothers in law, angry words followed, and four shots were fired from Boyce’s six-shooter. Boyce had a short fuse and previously killed a man in Llano. It was said that Boyce calmly put his gun back in his holster and said, “Another damned Scotchman gone to hell.” He escaped conviction in the crime.

The Peg Leg stagecoach station was located on the San Saba River in Menard County. A steep hill a mile west of the station caused the stagecoach to be an easy target for robbers. The criminals could then vanish into the rough terrain. The stagecoach was robbed so often that it became expected by the travelers. Peg Leg was a stop as it traveled from San Antonio to San Diego.

Dick Dublin was a Llano County farmer before he joined his two brothers, Dell and Dole, on a path of robbery and murder. On January 18, 1878, the Texas Rangers caught up with the gang. As the Rangers were attempting to arrest them, the leader, Dick Dublin, resisted being arrested and fled the area. He was shot by a Ranger. Dublin’s brothers, Dole and Dell Dublin and Allison (Dick’s Father-in-law), Rueben Boyce and Mack Potter were all captured. Allison was wanted on several charges of cattle theft and was sent to the Travis County jail in Austin. After a year of lock up, Allison became depressed and disloyal to his former partners. Allison claimed “people who ought to be my friend have evidently abandoned me and I am not going to stand it any longer. I can put the Peg Leg stage robbers behind the bars, and I’m going to do it.”

See Monday's edition of the Herald for the rest of the story.

What is your favorite Christmas Tradition?

We are looking for an outgoing, ambitious individual to f…