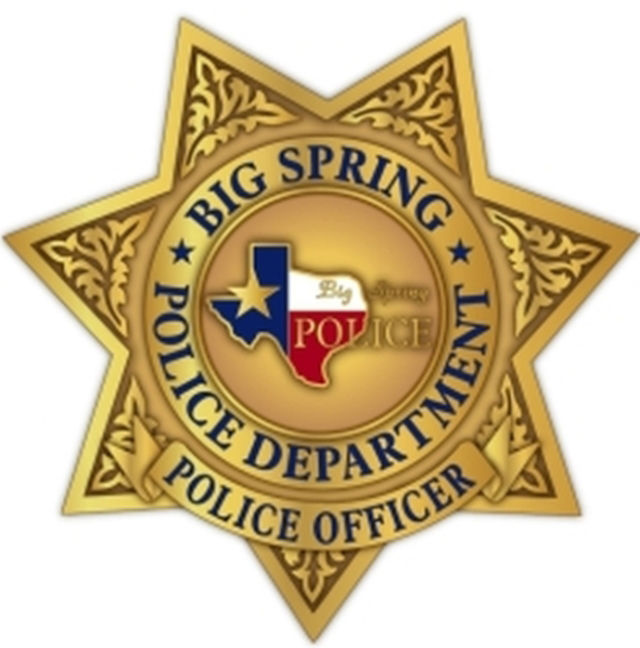 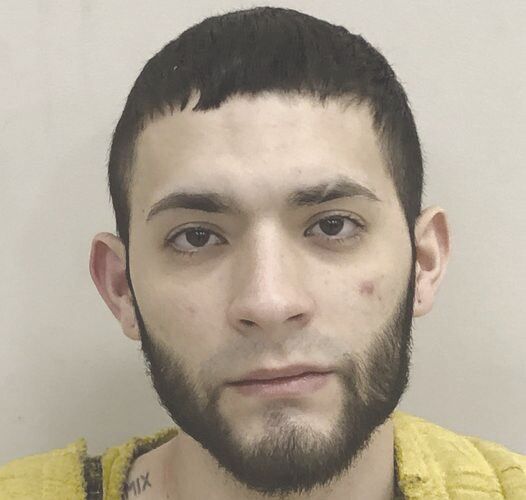 On April 13, 2021 at approximately 9:41 P.M., Big Spring Police Department officers were dispatched to Scenic Mountain Medical Center in reference to an unattended death of a 4-month-old male child. Upon arrival, officers were informed that the child’s father, identified as Jose Luis Vargas Cruz, a Hispanic male, 22 years of age, had transported the child to SMMC from their residence at the Quail Run Apartments located at 2609 Wasson Rd.

Cruz later confessed to murdering his 4 month old child. Cruz was arrested and charged with Capital Murder. The manner of death will not be released at this time due to this being an ongoing criminal investigation. There is no further information available at this time.

Did you watch President Biden's Address to Congress