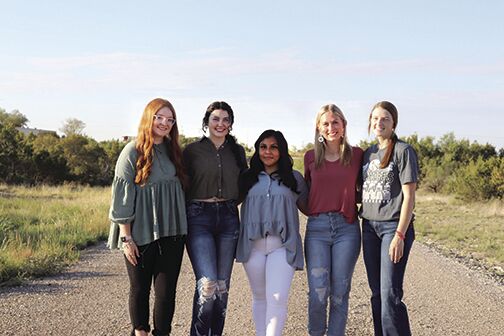 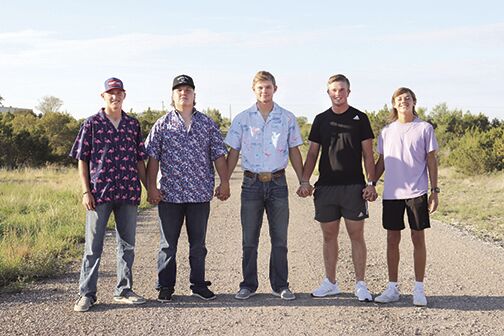 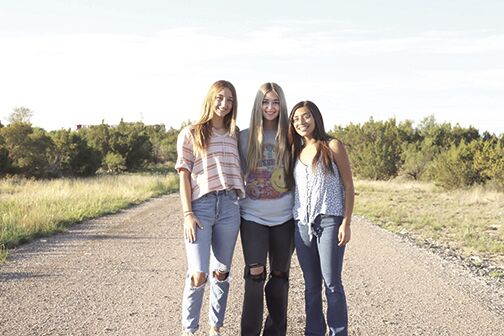 What is your favorite local Summer activity?