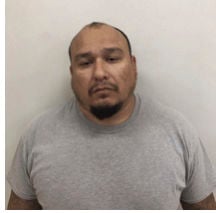 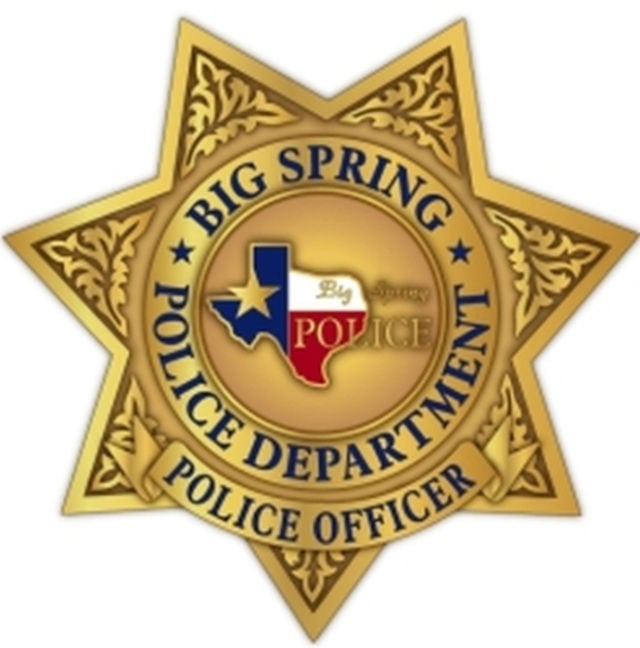 On March 5, 2020, at approximately 1:37 AM, an Officer with the Big Spring Police Department observed a silver in color, 2004, Chrysler PT Cruiser, parked on the south side of Kent Kwik located in the 300 block of South Gregg Street. The officer checked out with the vehicle and observed a male subject, later identified as Ramiro De La Rosa, Hispanic/Male, 64 years of age, of Odessa TX, sitting in the front passenger seat, slumped over, and suffering from an apparent assault. Big Spring Fire Department Medics responded to the scene for medical treatment.

Big Spring Police Department Criminal Investigation Division Detectives along with the Texas Rangers conducted a murder investigation.  During the course of the investigation, Investigators developed a suspect identified as Raul Mendez Hispanic/Male 40 years of age.

Investigators had obtained the security video from Kent Kwik which clearly showed Ramiro De La Rosa’s vehicle on the south side of the building. Investigators also observed a black passenger vehicle later identified as a black in color, 2015, Toyota Camry, pull into the Kent Kwik parking lot. Investigators then observed Mr. Mendez exit the Toyota Camry and approach Ramiro De La Rosa while Ramiro was sitting in the driver’s seat of the PT Cruiser.  Shortly later, Raul Mendez was observed removing an item from his left rear pocket which was later identified as brass knuckles. The video shows that Raul Mendez punched Ramiro De La Rosa in the head and face area several times with the brass knuckles.

On March 18, 2020, at approximately 12:15 PM Investigators placed Raul Mendez under arrest for unrelated charges.  Investigators had developed probable cause to believe Mr. Mendez murdered Ramiro De La Rosa at which time an arrest warrant affidavit was presented to a magistrate and an arrest warrant was issued for Raul Mendez for the offense of Murder.  Mr. Mendez was then also charged with the murder of Mr. De La Rosa.  Raul Mendez has been booked into the Howard County Jail and bond has been set at $750,000.

Which Steers' district rivalry matchup are you most looking forward to this football season?

The Big Spring Steers have started practice for the upcoming season and will be looking to improve their record over last season.