Sign Up
Log In
Purchase a Subscription
You are the owner of this article.
Edit Article Add New Article
Subscribe
Home
News
Sports
Entertainment
Obituaries
Multimedia
e-Edition
Classifieds
1 of 2 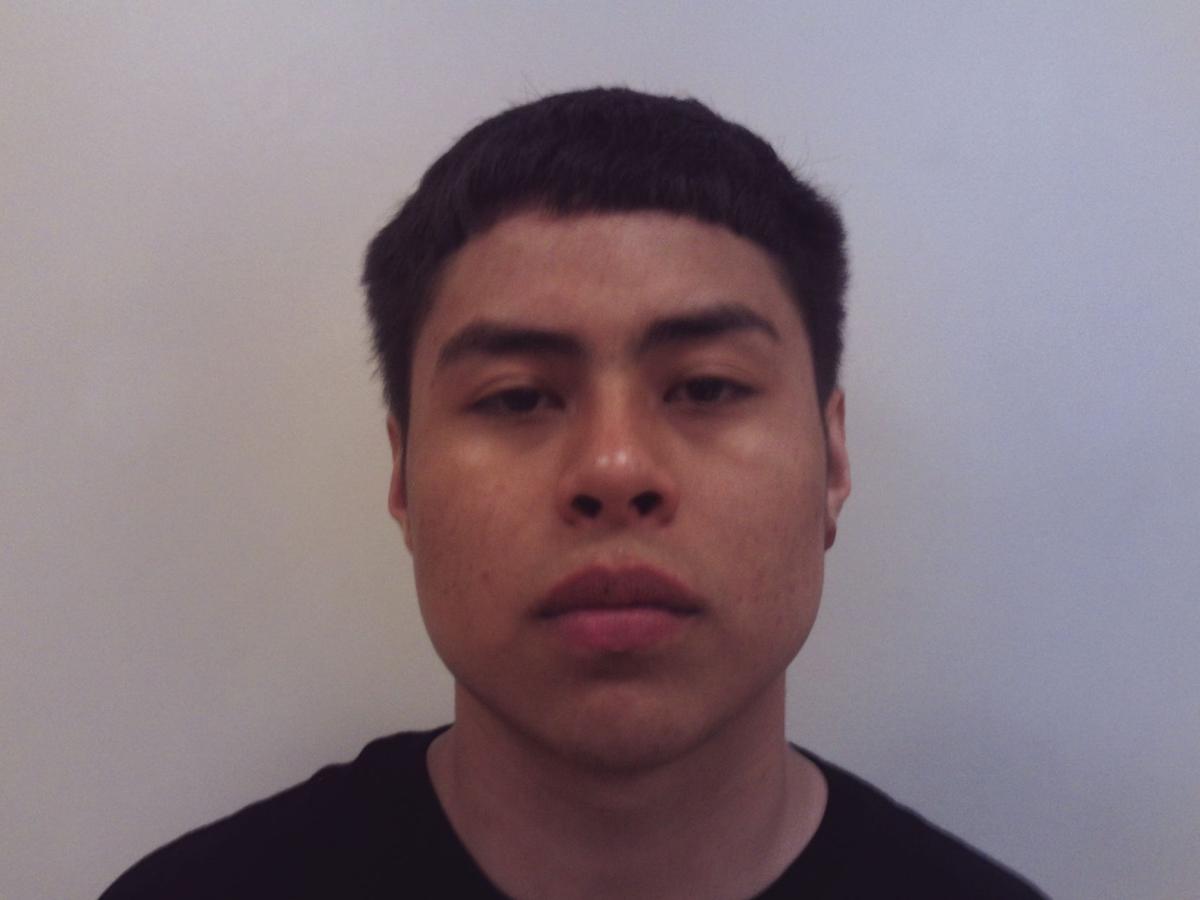 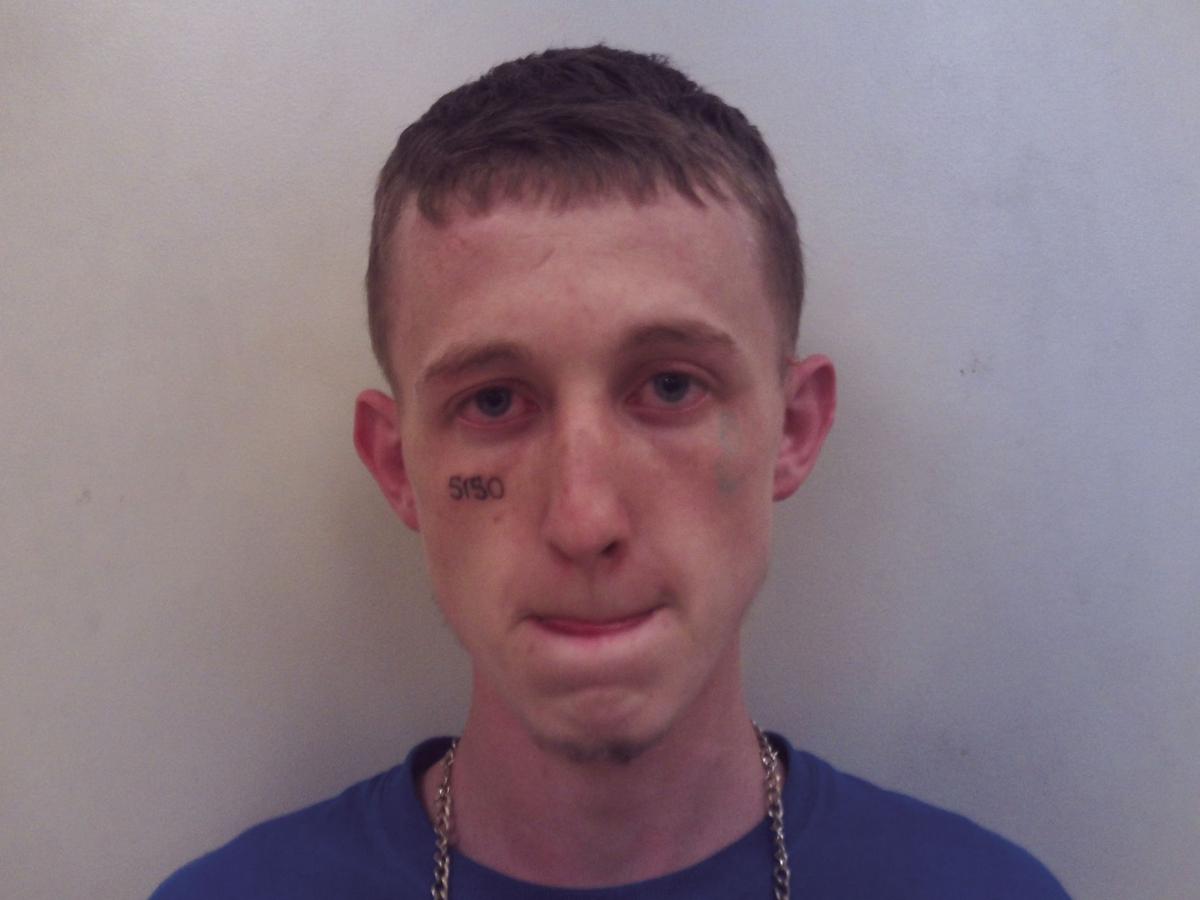 Update: As of 12:03 p.m. the Big Spring Police Department announced that Jayden Gutierrez has been arrested.

The Big Spring Police Dept. issues the following press release, regarding the recent string of burglaries:

Since Sept. 8, 2019 the Big Spring Police Department has taken 26 Burglary of a vehicle reports and 20 stolen vehicle reports.  Within the vehicles that were stolen and burglarized, firearms were also taken. Within this time an Aggravated Robbery was reported at the Delek Convenience store located at 4th and Birdwell.

The Criminal Investigations Division has worked many hours on these investigations and suspected the same group of kids and adults were responsible for many of the reports. To date Detectives have arrested four juveniles and one adult identified as Carlos Gonzales Hispanic/Male 18 years of age.

Through interviews, Detectives have learned these particular suspects targeted unlocked vehicles and vehicles that the keys were left inside.  There was no forced entry on any of the burglary of vehicles or stolen vehicles reported to the Big Spring Police Department within the past two weeks.

This investigation is still ongoing and will take some time to complete.  Detectives expect at least two additional adult arrests along with at least five additional juvenile arrests will be made as a result of these investigations.

The Big Spring Police Department continues to remind and urge our citizens to remove valuables, firearms and keys from vehicles when not occupied and to please lock your doors.

This continues to be ongoing investigations and if you have any information on any of these investigations you are urged to contact CrimeStoppers at (432)263-tips (8477).  You can also leave an anonymous tip using the “P3 Tips” mobile application or from web address www. P3tips.com/1277.

What would you like to see the Cowboys do at quarterback?

Incumbent Dak Prescott is a free agent this offseason. With free agency fast approaching, Dallas will have a decision to make on their starting quarterback.