Skip to main content
You are the owner of this article.
Edit Article Add New Article
You have permission to edit this article.
Edit
Subscribe
Home
News
Sports
Entertainment
Obituaries
Multimedia
e-Edition
Classifieds
Readers Choice 2022
1 of 3 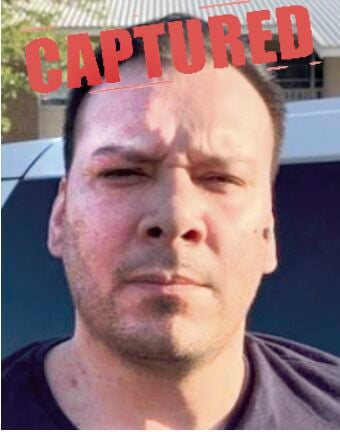 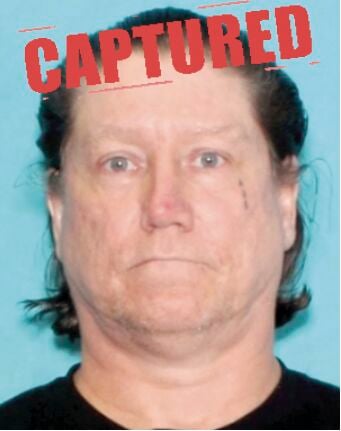 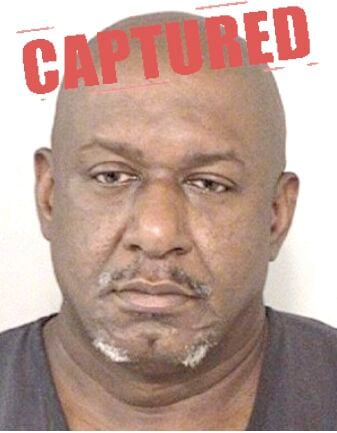 Raynaldo Farias Tijerina, 44, affiliated with the Tango Blast gang, was arrested in Fort Stockton by members of the U.S. Marshals Lone Star Fugitive Task Force, including DPS Special Agents from San Antonio and West Texas, along with members of the U.S. Marshals Gulf Coast Violent Offenders Fugitive Task Force in the Rio Grande Valley. The Pecos County Sheriff’s Office also assisted in the arrest. Tijerina had been wanted since October 2021, when the Bexar County Sheriff’s Office issued two warrants for his arrest for invasive visual recording and possession of child pornography. The Texas Board of Pardons and Paroles issued a warrant for Tijerina’s arrest the following month for a parole violation.

In 1995, Tijerina was convicted of murder and was sentenced to 30 years in a Texas Department of Criminal Justice (TDCJ) prison. While in prison, he was convicted of manslaughter and sentenced to an additional 15 years. Tijerina was released on parole in January 2017. For more information, view his captured bulletin at https://www.dps.texas.gov/texas10mostwanted/MostWanted/CapturedDetails?id=531

See Friday's edition of the Herald for the rest of the story.

What is your favorite local Summer activity?